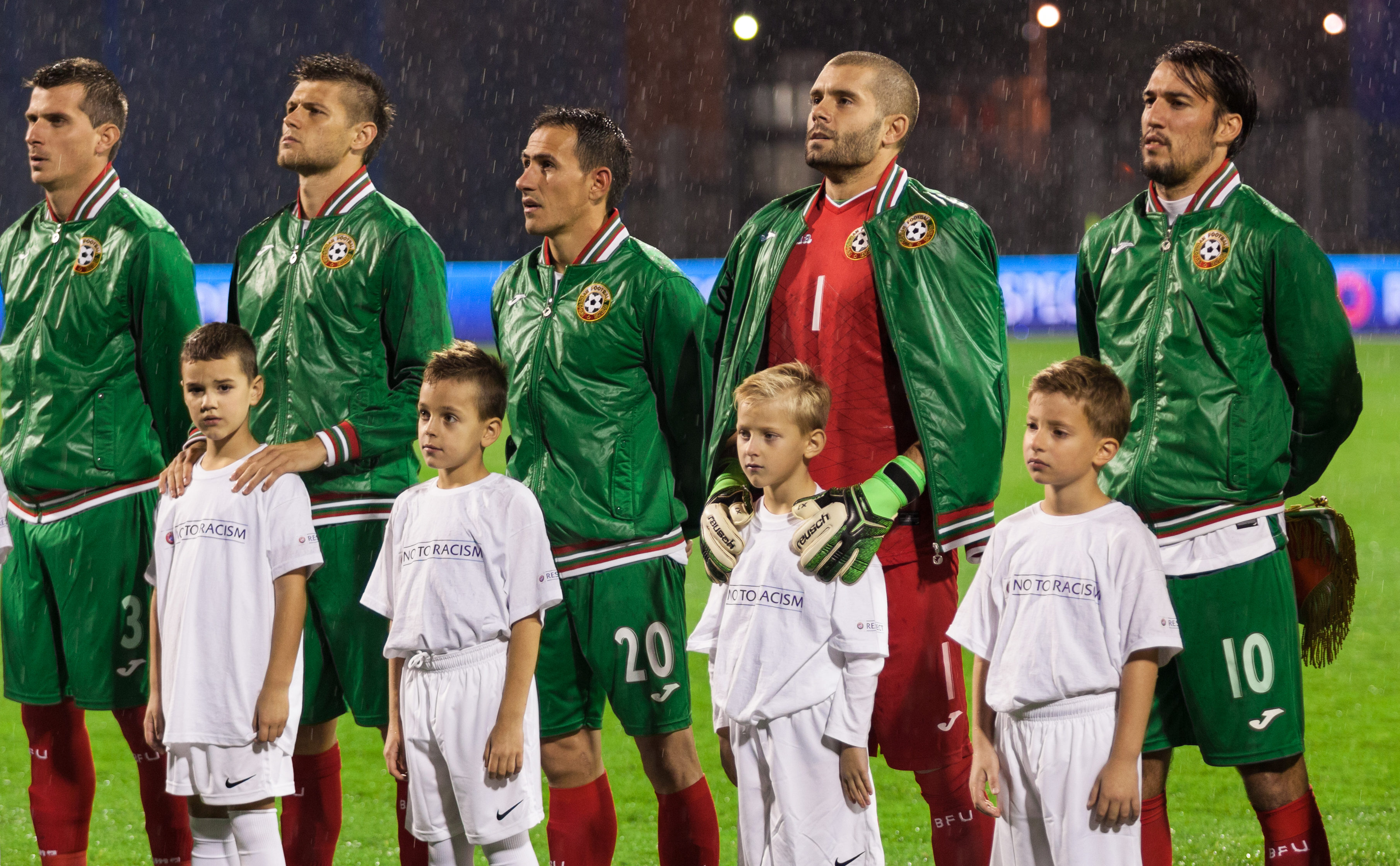 Dominik Yankov will not be representing the Canadian men’s national team despite reportedly agreeing to join John Herdman’s ranks, after the 20-year-old Ludogorets Razgard midfielder accepted a call and suited up for Bulgaria in an official match against Hungary.

Yankov, who as our Gareth Wheeler reports had agreed to represent Canada and was in the process of filing an official change of association with FIFA, is now cap-tied to Bulgaria, having accepted a call from manager Georgi Dermendzhiev for upcoming UEFA EURO qualifiers against Hungary, Finland, and Wales.

UPDATE 🚨
///// #CanMNT Roster@GarethWheeler provides an update for potential Canadian intl. Dominik Yankov, who was attempting to file a change of association before the Bulgaria NT caught wind

As of today? He's cap-tied with Bulgaria 🇧🇬