BRINGING IT HOME
A OneSoccer Documentary

BRINGING IT HOME is a 4-part series produced by OneSoccer and Mediapro that takes you behind the scenes of the 2019 Canadian Premier League season, with never-before-seen footage, interviews, locker room deep dives, and more.

Relive the highest highs and the lowest lows from this moment in Canadian soccer history as our documentary crew presents a complete retelling of the 2019 campaign through the scope of each of the seven inaugural teams, as well as the Canadian Premier League front office.

The first episode will be available on OneSoccer on Monday, Aug. 10. Subscribe and stay tuned for all four episodes! 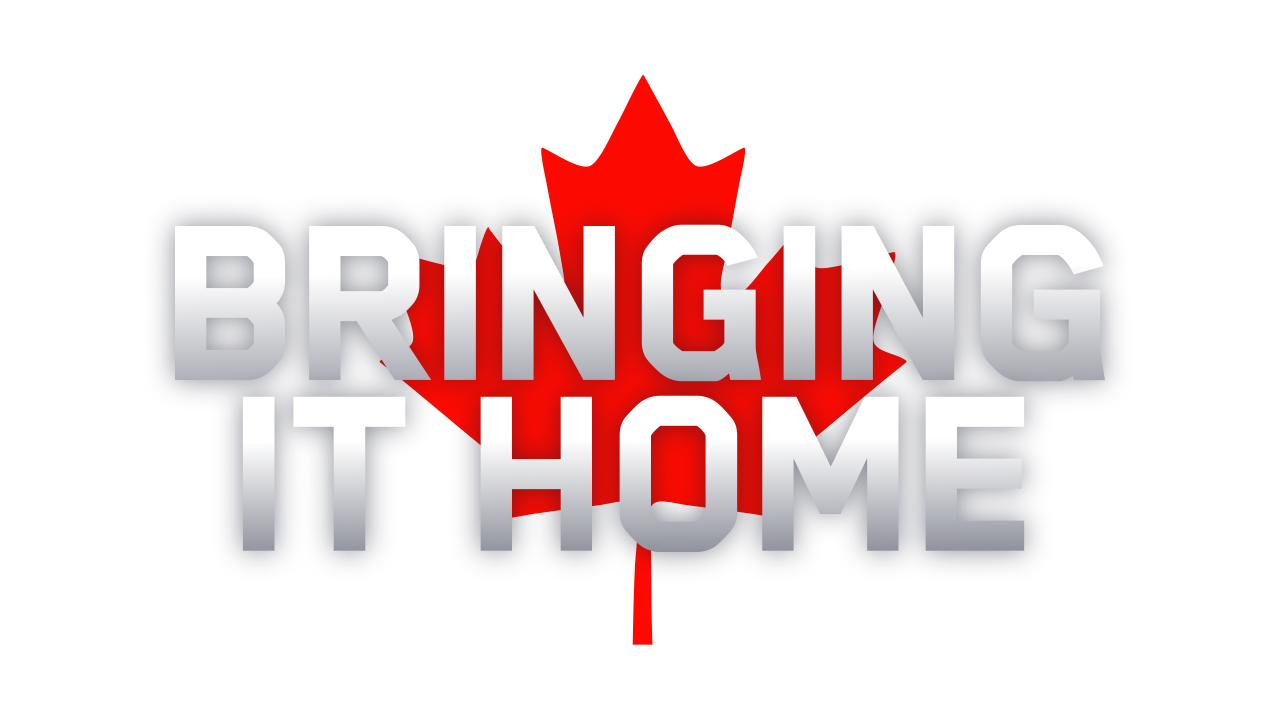